Installed in Saint Barnabé, Marseille, we have 600 m2 of offices, assembly rooms, studio and workshop. We cover a large number of sporting events around the world and we carry out various audiovisual projects (institutional films, clips, documentaries …)

SOME OF OUR PRODUCTIONS

– We produce the Silkway Rally, between Russia and China, with a team of 30 people for 3 weeks (equivalent to the Dakar). Production of official images and a 13 ‘daily film broadcast on Eurosport.

– We regularly collaborate with Red Bull and Peugeot Sport on various products. Presentation film of the drivers of the Dakar, car tests and tests … 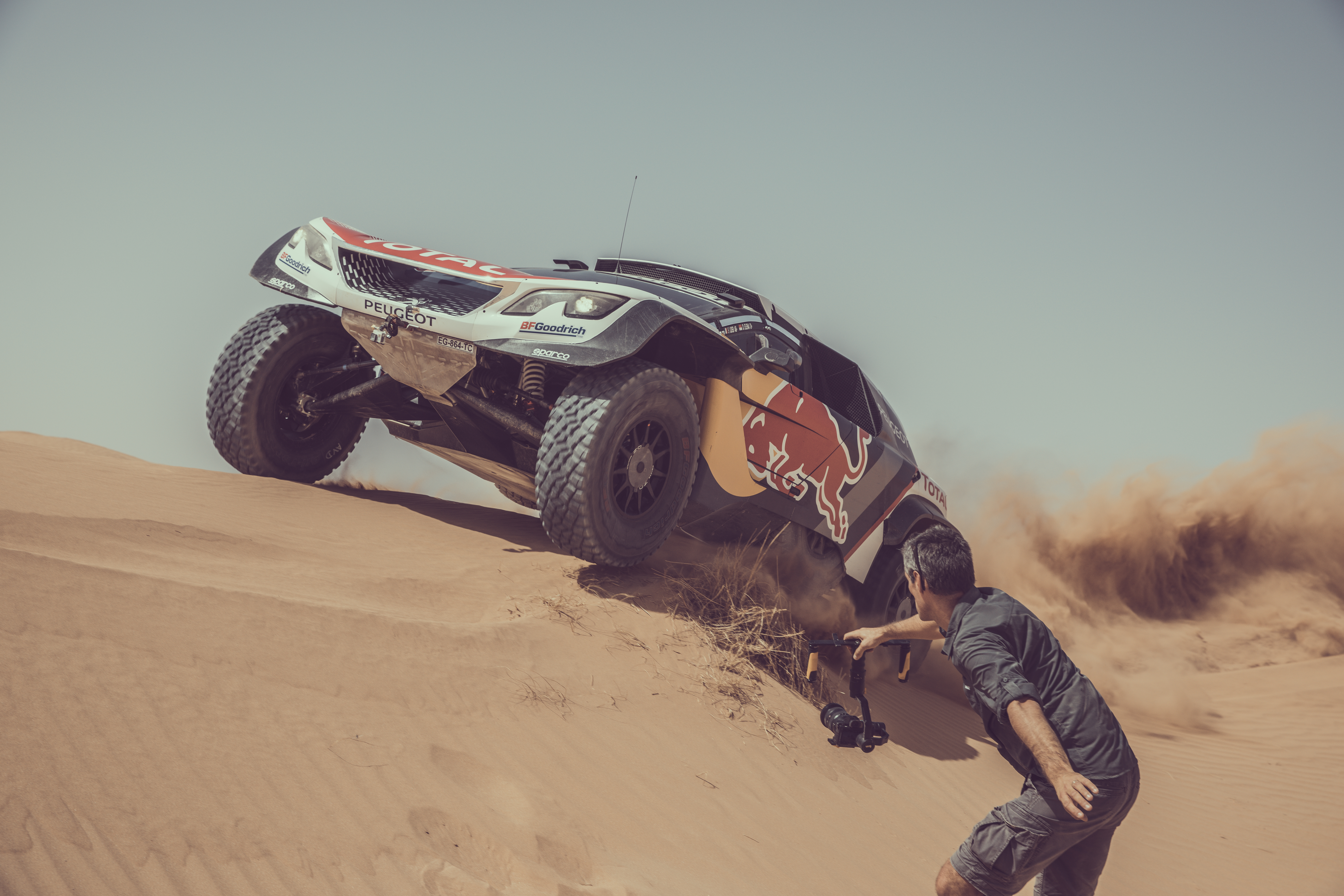 –Abu Dhabi Desert Challenge, production of a 13 ‘daily film for the Eurosport channel. 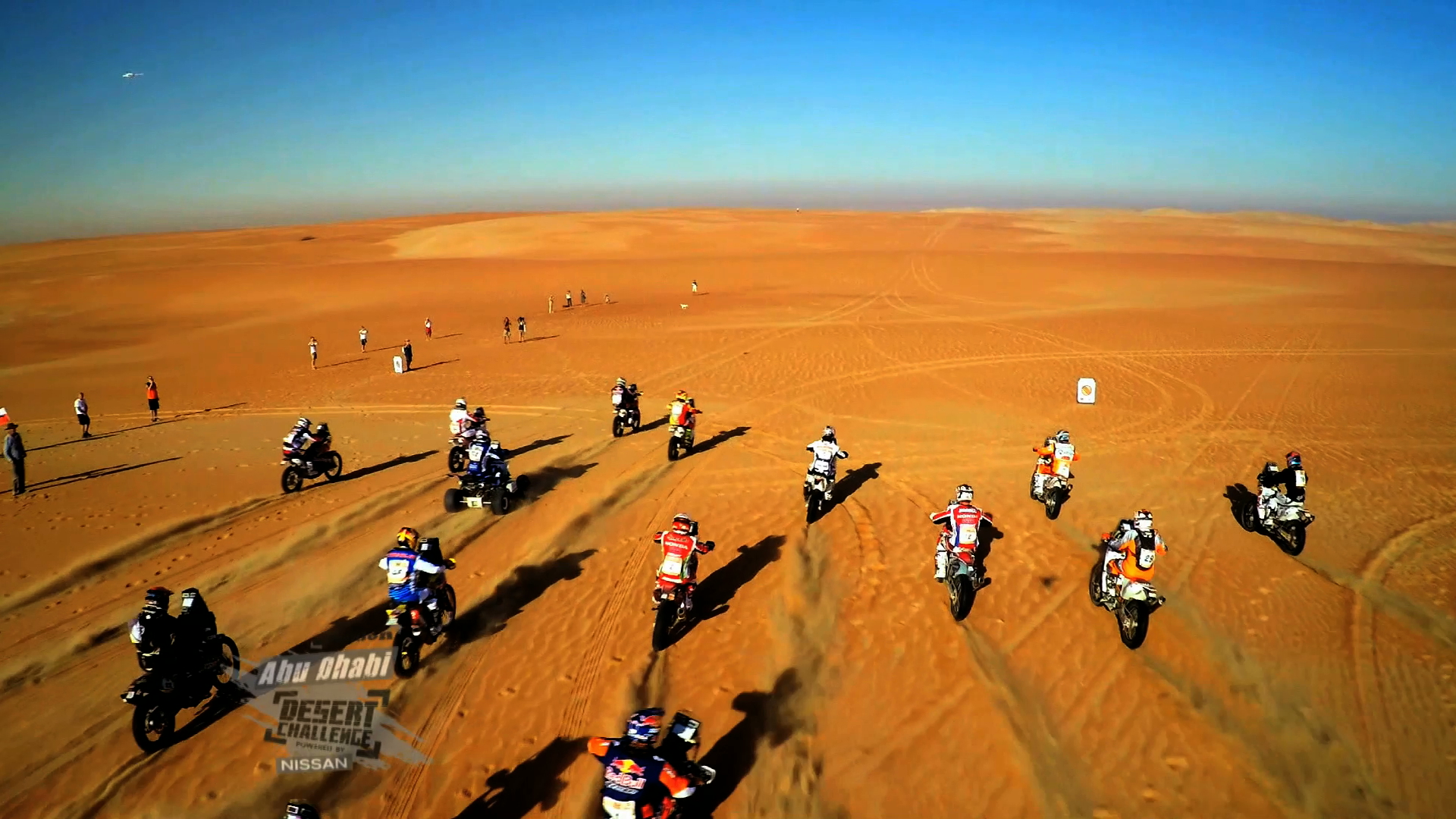 – For 10 years, we have been producing the Ultra Trail du Mont Blanc, the world’s top trail around Mont Blanc, with more than 8000 participants. We provide daily access to French and international television channels, and we realize the official film of the race. 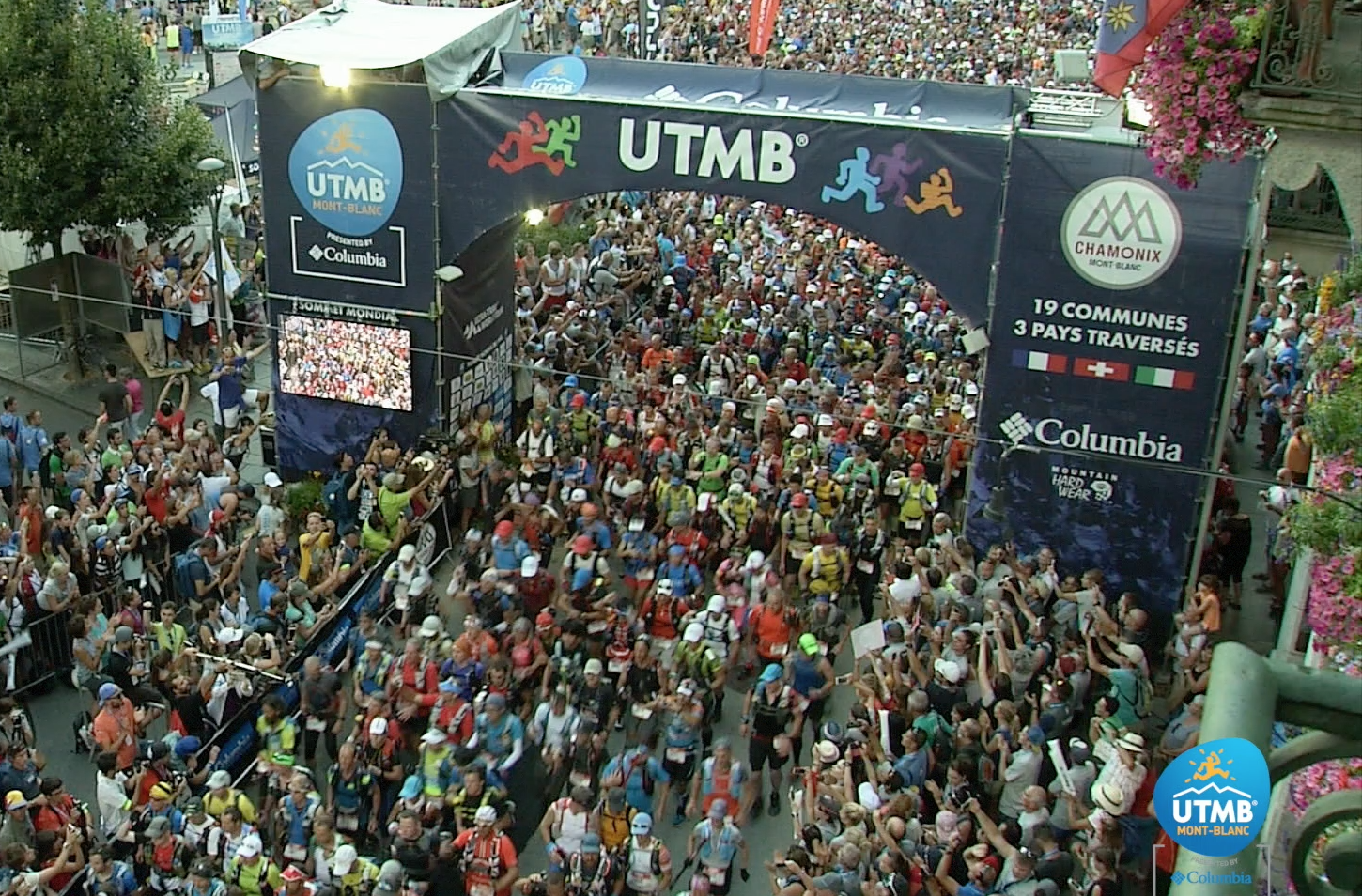 – For the Regional Tourisme Agency of PACA, filming and creation of a database of images on the most beautiful sites in the region, ground camera, Drone and Cineflex. Creation of a film about architecture, heritage and history. 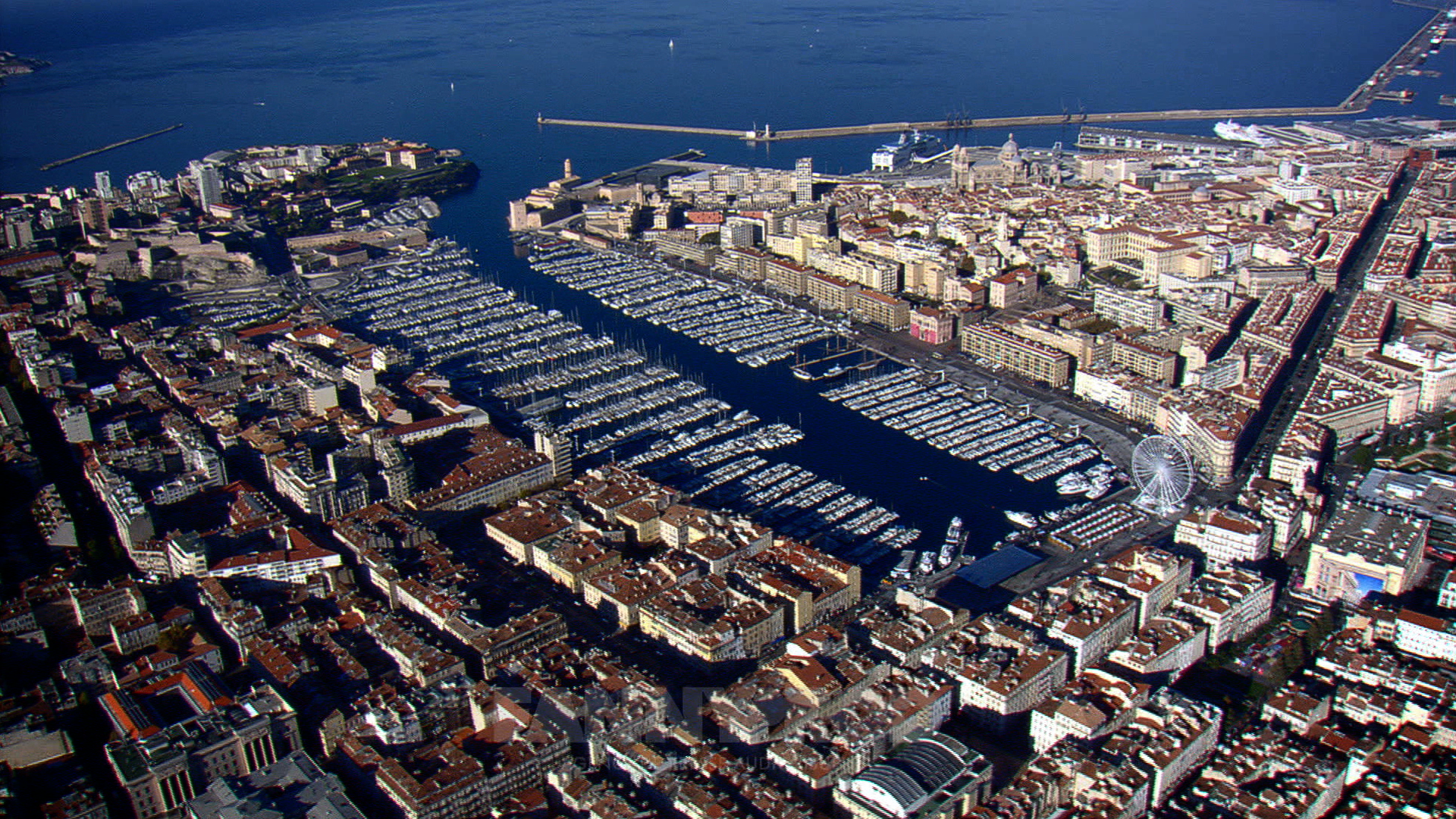 Fannyprod presents some examples of his achievements, audiovisual productions and sports coverage w ...

Presentation clip of the Mini Redbull Team for the Dakar 2019 ...

Clip best of the 2018 edition of the Mont Blanc Ultra Trail. Video presented at ...

This year, we had the chance to produce images of this magnificent rall ...

This year, we had the chance to produce images of this magnificent rall ...

Test of Peugeot-Toyota and KTM in the Moroccan desert. Preparation for the Dakar ...

Watch all our events